Additive manufacturing (AM) or 3D printing is a computer/driven manufacturing process in which material is added in layers to the structure of a 3-Dimensional object based on a digital 3D model. Manufacturing is a challenge in the aerospace industry due to complex parts and high-quality assurance standards. Additive Manufacturing is thus transforming the aerospace industry by changing how parts are being made with the ability to create customised, lightweight, and structurally sound parts quickly and efficiently. 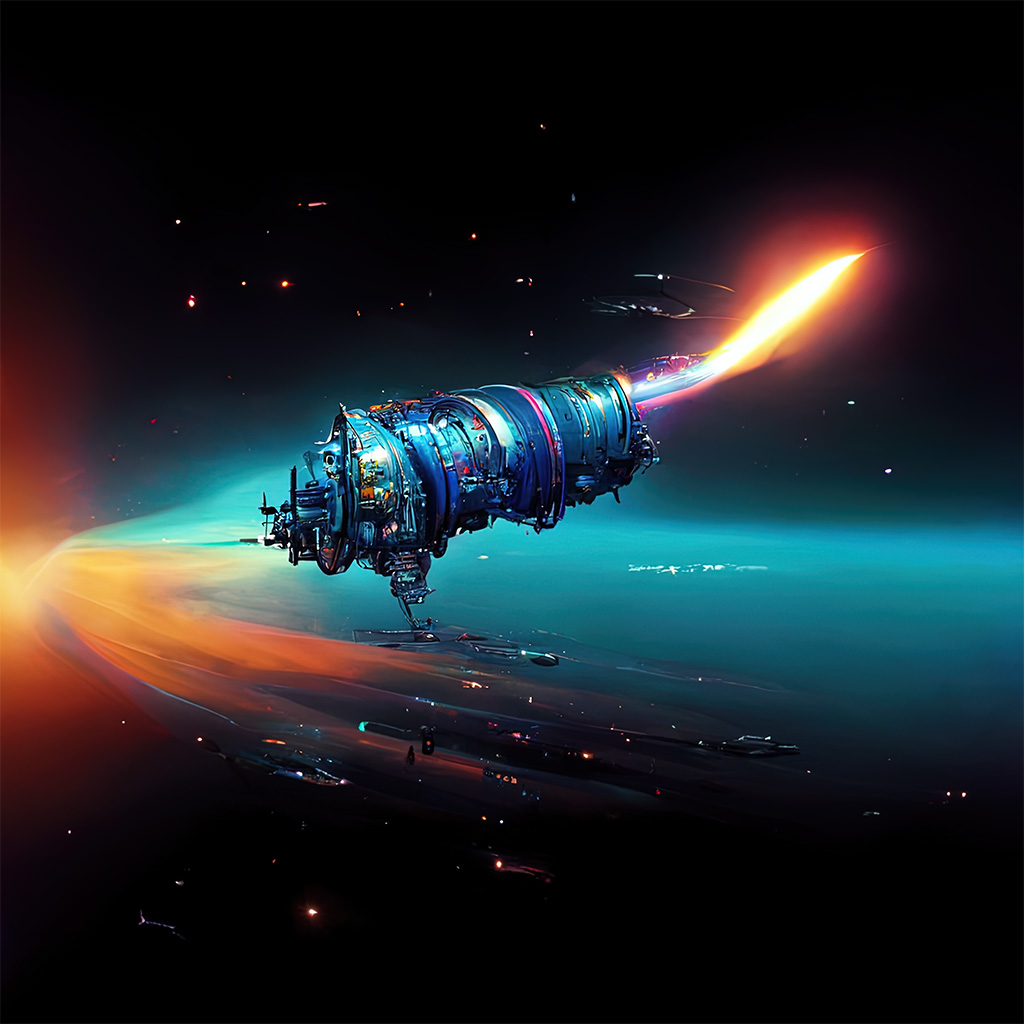 AI-generated artwork generated as an interpretation of the report title using Midjourney.

AM is Revolutionising Manufacturing 'In' and 'For' Space

AM in the aerospace sector enables the production of parts with complex geometries, efficient and rapid prototyping, cost-effective production, improvement of part properties, the creation of lightweight components, and decreased storage needs. This technology is one of the key global drivers of the booming new space sector as it enables rapid developments in the launch capability, reduces launch costs and caters to a rapidly growing demand for small and nano-satellite technologies.

In the southern part of Germany, "Munich's Space Valley", this technology is driving the commercial space industry. Growing resource scarcity and the supply chain issues experienced in the past two years have pushed for technology enabling companies to produce parts "in-house", thereby reducing supply times and dependency on the supply chains to source essential components.

AM offers various possibilities for manufacturing components using metals, plastics, ceramics, and other composite materials. It reduces the number of steps in the process in comparison to conventional manufacturing processes. Furthermore, it enables building parts with complex geometries, from helicopter parts to turbine engines, through a 3D printer that prints one seamless part based on a 3D model, such as jet engines and aeroplanes.

In addition, it enables aerospace companies to produce components in-house fast and become independent of the otherwise long supply chains in the industry while increasing their competitiveness. This on-demand approach also reduces the need for storage facilities for parts. Embedding additively manufactured parts, 3D printed aircraft structures, printing complex engine parts, and 3D printed repair parts are some of the upcoming applications of this ground-breaking technology.

Why is this interesting?

The global market for additive manufacturing is expected to rise from EUR 9.6B in 2018 to EUR 21.5B in 2023 - with a compound annual growth rate of 17.5 %. Currently, most of the manufacturing companies in Germany rely primarily on their own solutions and have their own machinery for 3D printing in-house, while only a few resort to external providers.

A recent Germany Trade and Invest survey indicates that this is likely to continue in the future; more than every second company (56%) expects to manufacture 3D printing products in-house – only 32% want to purchase them from external service providers.

NewSpace involves the commercialisation of the space sector with an increasing role of private actors. The agility to manufacture rapidly and efficiently is driving the competitive edge in both tech giants and Original Equipment Manufacturers (OEMs) like Airbus, OHB, and MTU Aero Engines, but also in upcoming challengers in the NewSpace and satellite launcher space in Germany.

What goes into the space, payloads, and decision-makers are changing; meanwhile, young newspace companies are driving this change through additive manufacturing their components in-house. Munich-based Isar Aerospace and Augsburg-based Augsburg Rocket Factory are two examples at the forefront of this race in Germany with their satellite launcher technology and agility in production, leveraging AM.

The aerospace clusters in Bavaria and Baden-Württemberg (Southern Germany) and the "City of Space" Bremen are at the forefront of actors in the German aerospace ecosystem. The German National Space Research Agency (DLR) together with universities such as the Technical University of Munich (TUM) and The Bundeswehr University in Munich, along with private actors such as Airbus, OHB and the entrepreneurial ecosystem, enable strong triple helix collaboration in this sector. Furthermore, it puts Germany on the global map with vast interest and investments from countries like the US.

One example of a strong ecosystem is the Airtech campus in the south of Munich at Oberpfaffenhofen. Exciting companies such as Lilium, with their visionary electrical aircraft enabling vertical takeoff, and Dornier Seawings, who is creating their vision of unlimited runways, are both present at the campus and both companies pushing boundaries.

How far are we?

The German federal government wants to make it easier for German companies to launch satellites from domestic spaceports while promoting innovation and bolstering Europe's aerospace infrastructure. The central element of German space policy is independent European access to space.

The Hightech Agenda Bavaria is the research and innovation strategy of the Bavarian state. It involves an investment volume of EUR 2B. It focuses on supporting aerospace efforts, spending EUR 90M on initiatives such as expanding the newly established Department of Space at TUM, promoting the Hyperloop Programme and establishing the Galileo Competence Centre in Oberpfaffenhofen.

The corporate sector is not only leveraging this technology in-house but works closely with entrepreneurial leaders. For example, the company Isar Aerospace and the corporate company Airbus Defence and Space are collaborating on the launch of small satellites. This illustrates the growing demand for flexible, cost-efficient, and European alternatives to bring satellites into space.

German Offshore Spaceport Alliance (GOSA) is another example, which shows how an industry alliance facilitated between companies such as OHB, Media Mobil, DOC Offshore, aims to reach an ambitious target of building a micro launcher in the North Sea in 2023.

Furthermore, new corporate venture models have been created such as Rocket Factory Augsburg (RFA), a spin-off of the manufacturing giant OHB developed a highly competitive way of manufacturing rockets with 3D-printing parts in-house and modifying commercially available products to fit space needs. OHB together with RFA, are planning to launch their RFA ONE rocket in 2022.

The German Aerospace Center (DLR) is the national research centre of the Federal Republic of Germany for aeronautics and space. The organisation conducts extensive research and development work, particularly in space, energy, aeronautics, transport, security, and digitalisation. Research findings are integrated into cooperative ventures nationally and globally.
The focus on AM in aerospace in Southern Germany is strongly growing together with the use of this technology in the automobile manufacturing industry. There are financial commitments and tech transfers taking place between the automobile and aerospace sector as well as between industry and academia. Hence, a lot of industry-academia partnerships can be seen such as the Ludwig Bölkow Campus Aerospace & Security at Airbus.

The Aerospace clusters in Southern Germany (states of Bavaria and Baden-Württemberg) are home to some top players in the ecosystem such as Airbus, OHB and the Microsatellite launchers like Isar Aerospace. More than half of the world's additive manufacturing companies are based in Europe, and almost 1/4th of them are located in Germany.

HyImpulse, a spin-off from the German Aerospace Center (DLR), has developed a game- changing small satellite launcher. Isar Aerospace, founded at the Technical University of Munich, is a company driving the European commercial space push. Rocket Factory Augsburg (RFA), part of Bremen-based OHB mass, produces rockets like cars. They are all leveraging AM to become market leaders in their fields.

We have also seen private funding, such as the ~ EUR 182.6M in series B funding to Isar Aerospace from both Venture Capital and Corporate Venture Capital. The European investment bank also granted EUR 50M to the Wachstumsfonds Bayern 2 capital venture fund to spend on boosting start-ups in robotics and aerospace.

Please reach out to Innovation Advisor Sonali Kamble at sonkam@um.dk for any inquiries. We offer our services to corporates, SMEs and academic partners looking to dive further into the area of aerospace and allied technologies.

The German 'new space' industry is booming. So why isn't Berlin buying in? (defensenews.com) 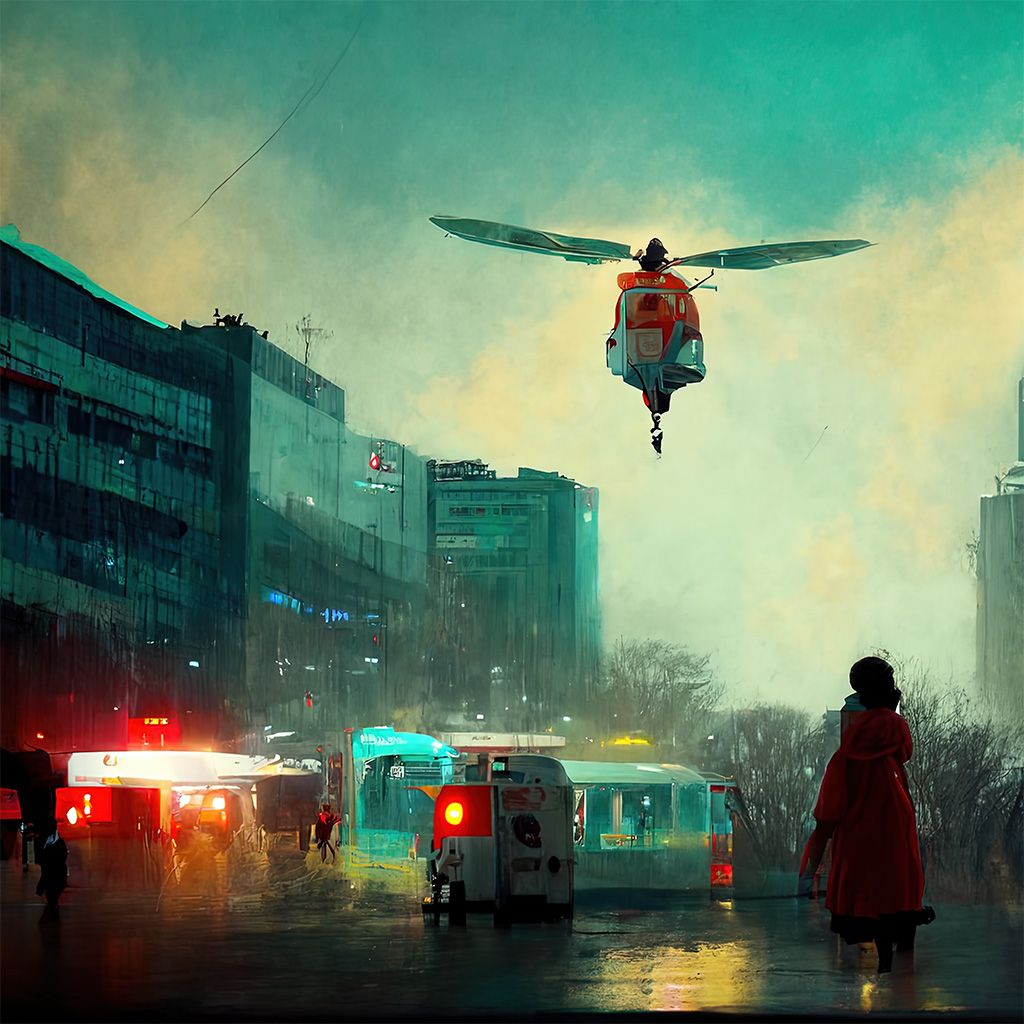 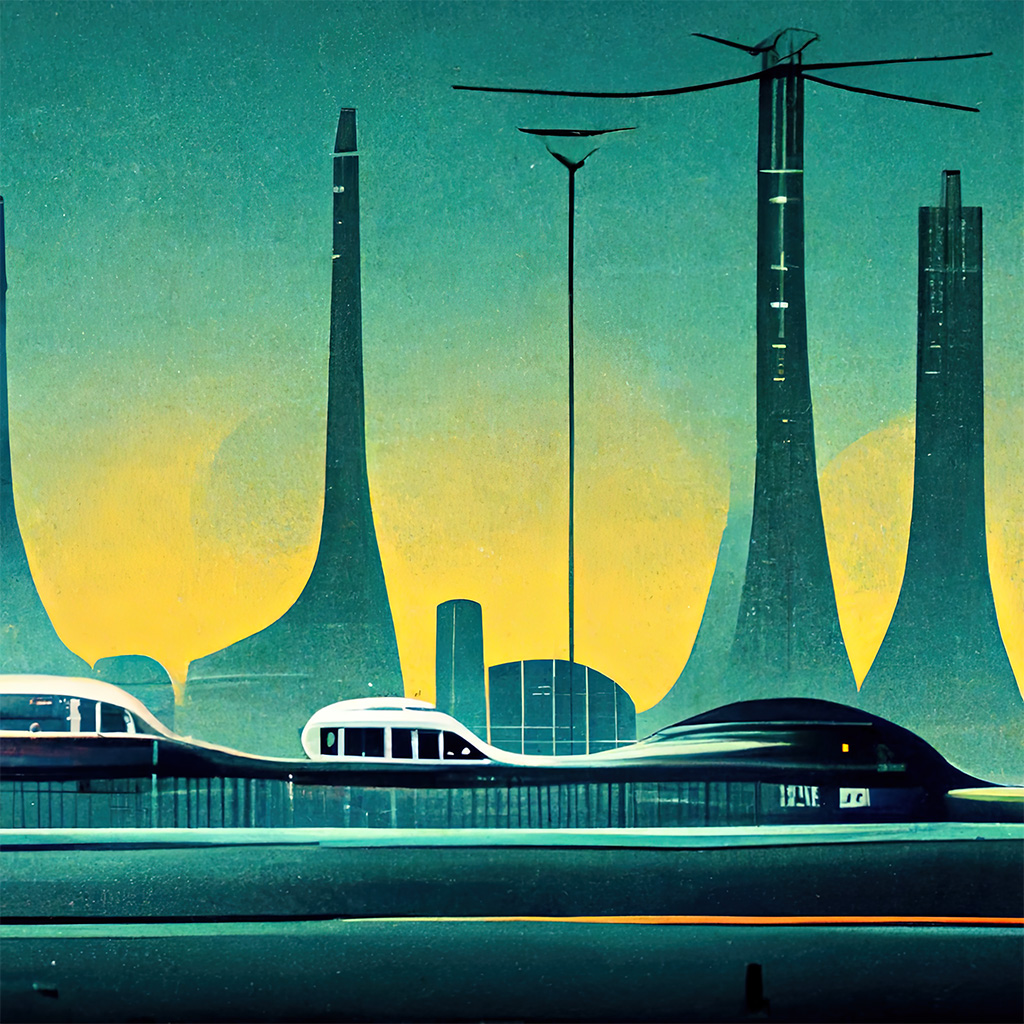